We offer comprehensive services in the field of architecture and civil engineering. Our expertise and references cover residential developments, office buildings, mixed-use schemes and shopping centers including public spaces. We design family houses and interiors.
Architecture 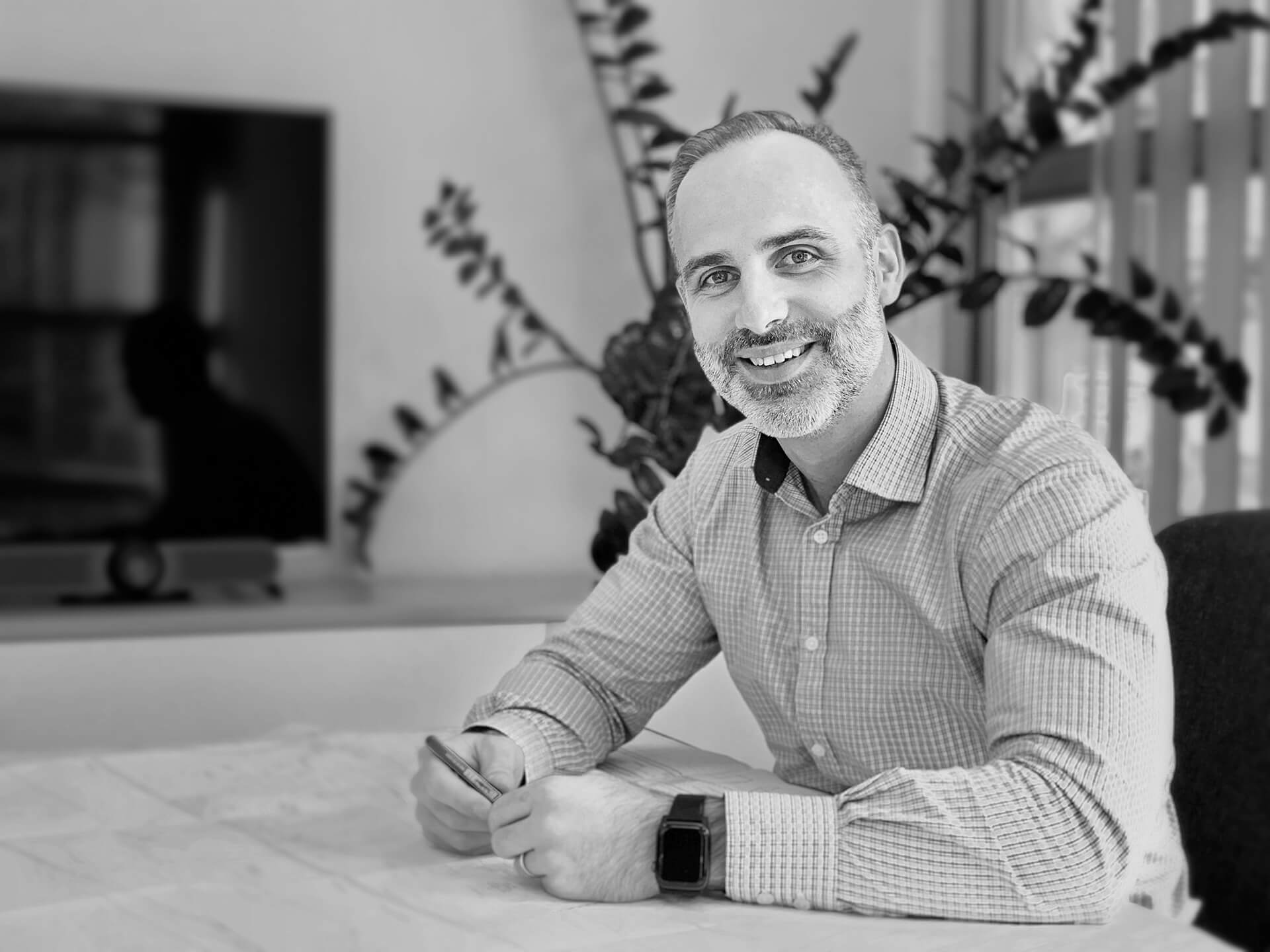 Kaňka + Partners (informally known as ‚K+‘) is a young and dynamic firm of architects and engineers headed up by Tomáš Kaňka, who is fast making a name for himself as a respected Czech architect. K+ offers a complete architectural and engineering service from its offices in Smíchov, Prague, and focuses on the design of residential, mixed-use and commercial projects, from large-scale developments to small family houses.

The relationship between Tomáš and Clark began when Tomáš moved to London to join Geddes Architects in 2005. During his stay in London he was involved in several international projects, including the design of a major extension to the Olympia Shopping Centre in Brno, Czech Republic. By December, 2007, the success of that project had triggered the decision to open a Prague office, which would be a partnership between Tomáš and Clark. This office started its operations under the name ‚Geddes Architects Prague, s.r.o.‘

From 2015 onwards, the company was known as GeddesKaňka, s.r.o., and Tomáš, at the head of his team of architects and engineers, had quickly built the company’s position as one of the leading architectural offices in Prague. From the very beginning, the company’s mission was to provide a range of excellent design services, including taking care of all permitting procedures in order to deliver the complete product to the client.

At the end of 2018 an agreement was reached for Tomáš to take-over GeddesKaňka, and in February 2019 Tomáš Kaňka became the owner, leading to the re-naming of the company to Kaňka + Partners. The firm continues, however, to cooperate with Geddes Architects in the UK, which is owned by Clark Geddes, with the aim of continuing their work together as experienced design partners with international know-how.